Tonight at 7 pm the Palio of August 16, 2022 will be driven. We would like to give an overview of the 10 participants. Who is the favourite? Who are the outsiders? And who are the unknowns?

Chiocciola: Fantino and Cavallo know each other from July. After a bad start and a huge remonte they came a few centimeters short. We didn’t see them during the prove; this may not have been necessary. Top favorite par excellence but with rival on the Piazza who could also opt for an offensive Palio with Remorex. 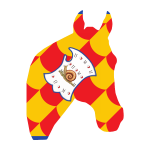 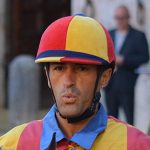 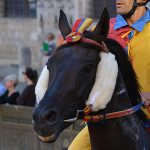 Leocorno: Tittia chose Violenta Da Clodia to avoid rival Chiocciola at Tartuca and rival Valdimontone at Nicchio. He meets an old acquaintance with Veleno II at Civetta (palio luglio 2015!). If he can escape, he could win his fourth Palio in a row. 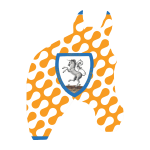 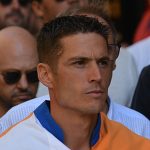 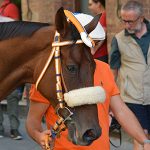 Tartuca: Remorex won the 2018 straordinario scosso for them. Fantino Ares also knows Remorex and is the only one who could stay on it. He is also the only one who did not win with it. A challenge to do better, but also watch out that Chiocciola doesn’t win! 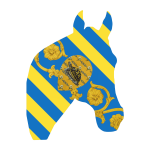 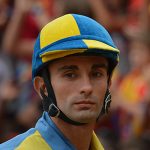 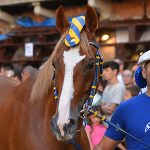 Nicchio: Have with Zio Frac the winner of July. Whether he is strong enough to win again remains to be seen, but with a good start he may surprise again. 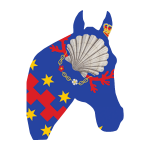 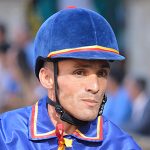 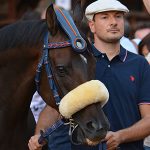 Onda: Fantino Brigante was unable to participate in July after Schietta’s injury. He is very charmed by Tabacco and the duo could well become the outsider of this Palio. We expect them in front of the race. 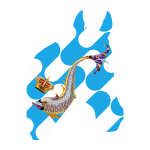 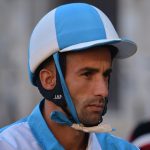 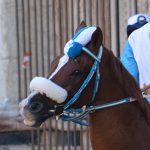 Valdimontone: with Solu Tue Due has the calmest and most experienced horse between the ropes. With a good start, they are certainly not without a chance. In addition, of course, they have to keep an eye on rival Nicchio. 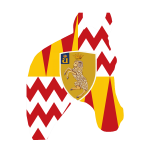 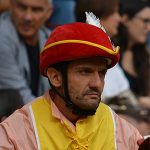 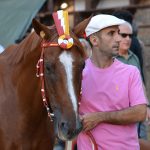 Civetta: riding in the first place a Palio against rival Leocorno. Massimo Columbu is a known killer and will stop at nothing. Curious what he has in store. He participated in 6 Palio’s and was suspended in 21! Ungaros, on the other hand, was a much discussed horse during the spring races. Do they surprise? 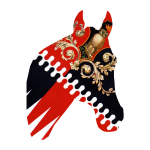 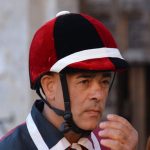 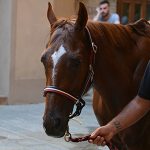 Giraffa: with Arestetulesu has a horse that impressed during the batterie on the tratta. With Federico Gugliemi, they have chosen a debuting fantino who will want to prove himself. 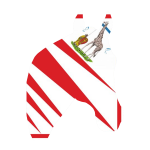 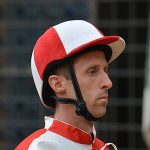 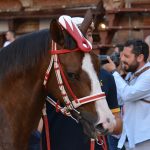 Lupa: Gingillo may be able to make the difference with Astoriux with his experience. With no rival in the Piazza, they have nothing to lose, especially now that Gingillo has full control of the horse between the ropes. 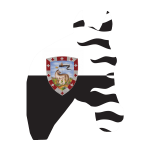 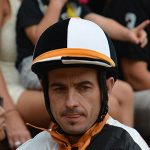 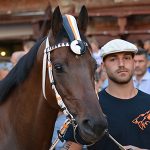 Selva: Reo Confesso rode an inconspicuous Palio in July. Can Murtas bring this horse to something bigger? 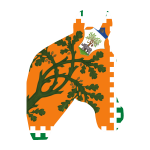 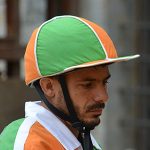 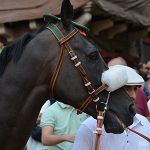